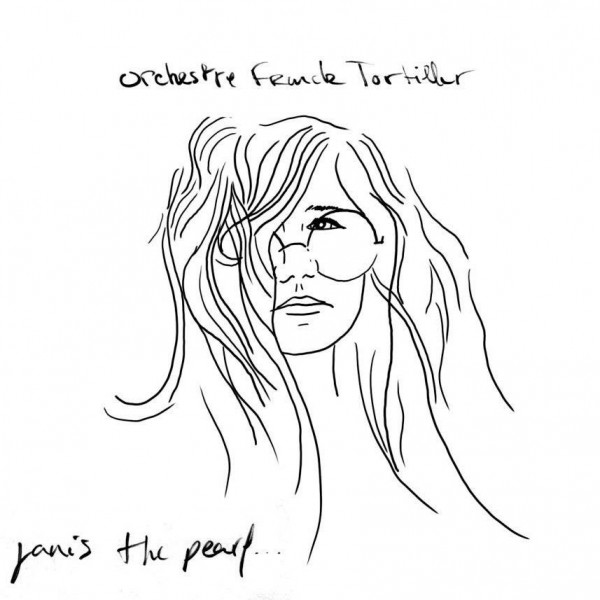 Between 1965 and 1975, anglo-saxon pop-rockmusic icons, such as Hendricks, The Beatles, Led Zep, Cream, and Bob Dylan,  emerged onto the world stage. Those years also saw Janis Joplin move to the forefront of American music. Joplin truly took part in the anti-establishment movement of the decade, but then disappeared when counter-culture became less and less “counter”  and more and more part of everyday life.

As a Jazz musician, playing Joplin’s music is, first of all, trying to understand the musical strenghts that underlie it: Blues, Free-Jazz,  Rhythm ’n Blues, Rock, as well as the incredible creative spirit emanating fromthis artist. Her songs are not only a reflection of a time, but also a demonstration of the cultural revolution of the 60s, including the intuitive, artistic and musical dimensions, which were then at work.

Janis Joplin was the first female rock star to say loud and clear her most intimate thoughts and desires. Like Arthur Rimbaud,  Joplin has been kind of a tightrope walker, looking from above and to the distance at what could be a described as a freedom bribe-taker. Everything in her work is dreaminess, fun, boldness, carefreeness and illusion.

This tribute is not about celebrating a blessed era and its irreparably lost spirit with inappropriate nostalgia. Rather, it is a wish to remind ourselves that everything is still possible. 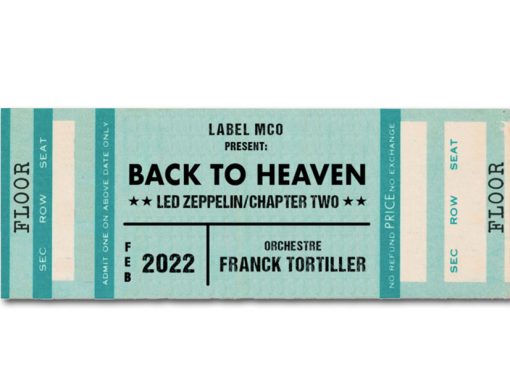 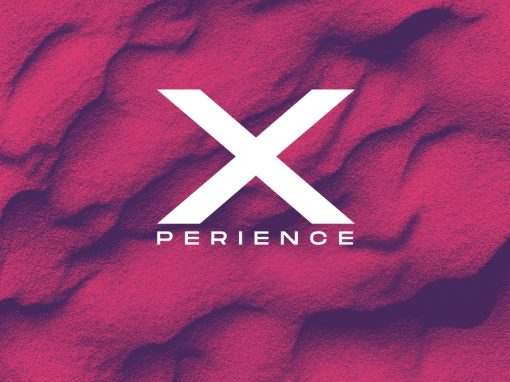 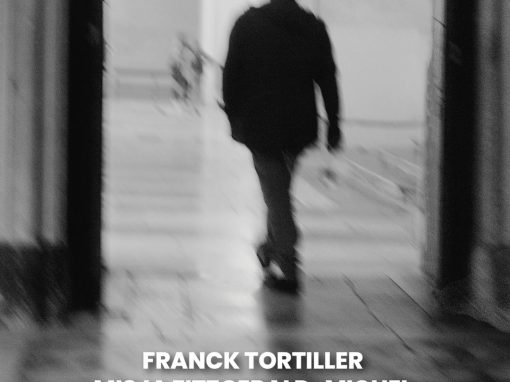 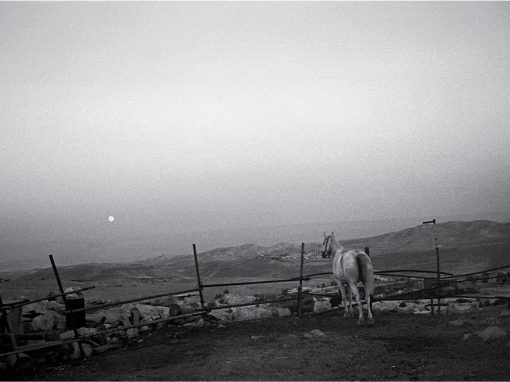 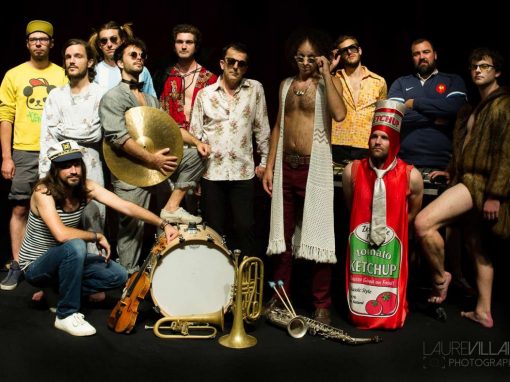 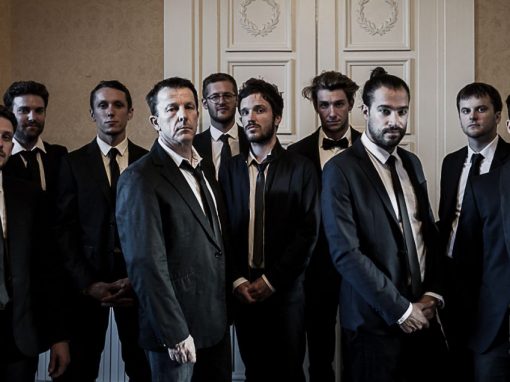 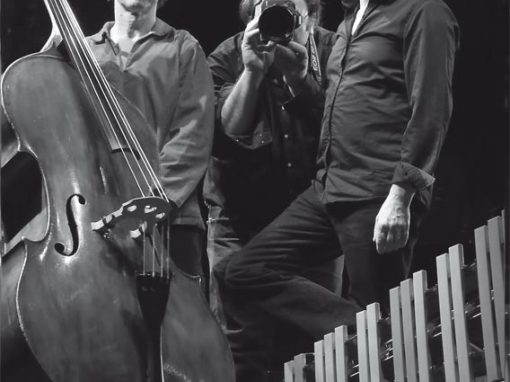 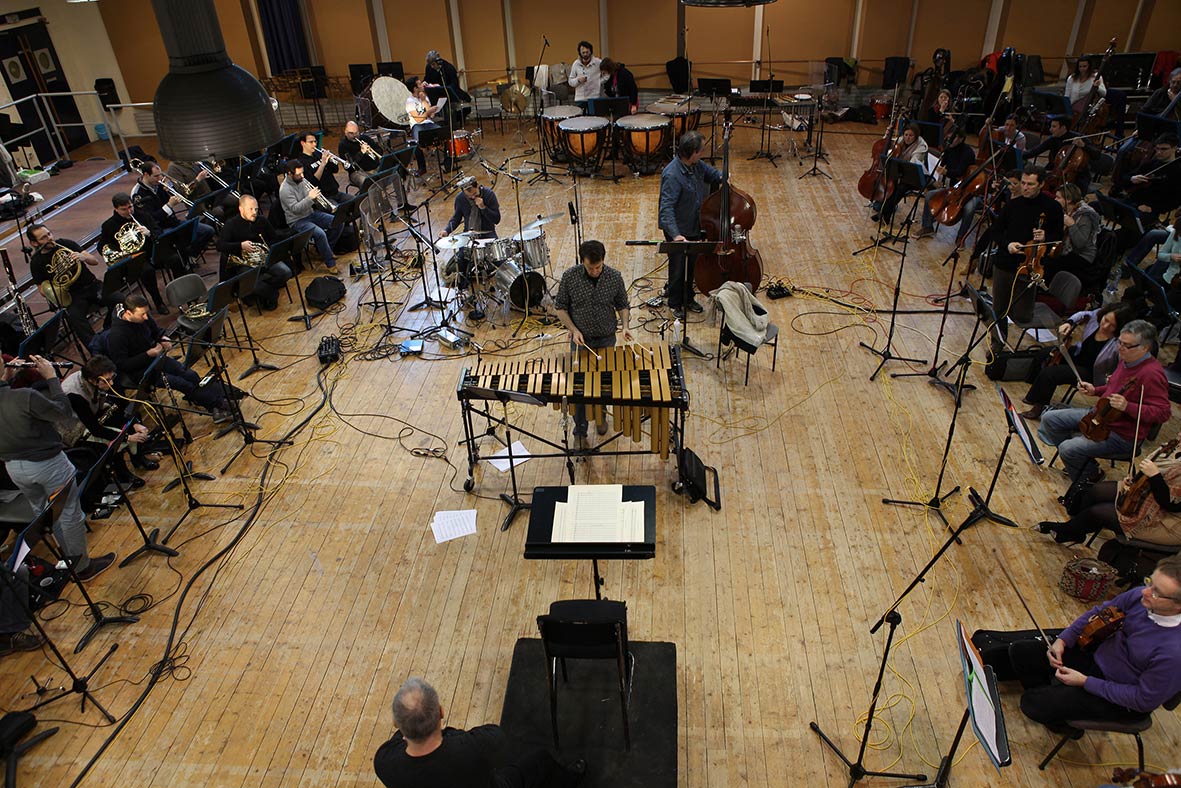 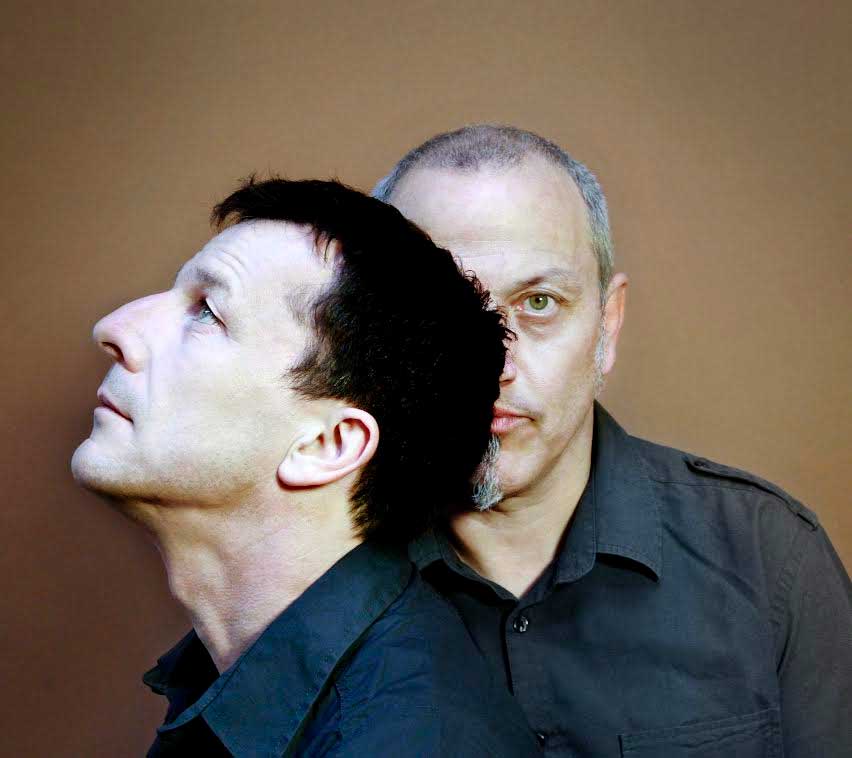 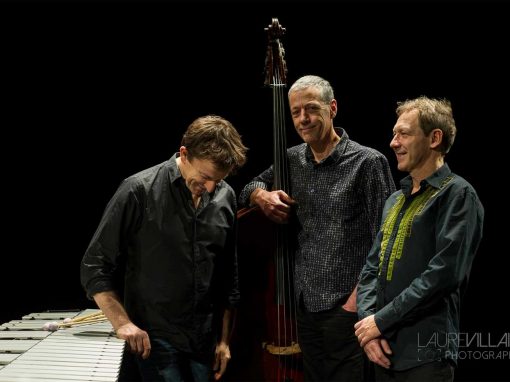 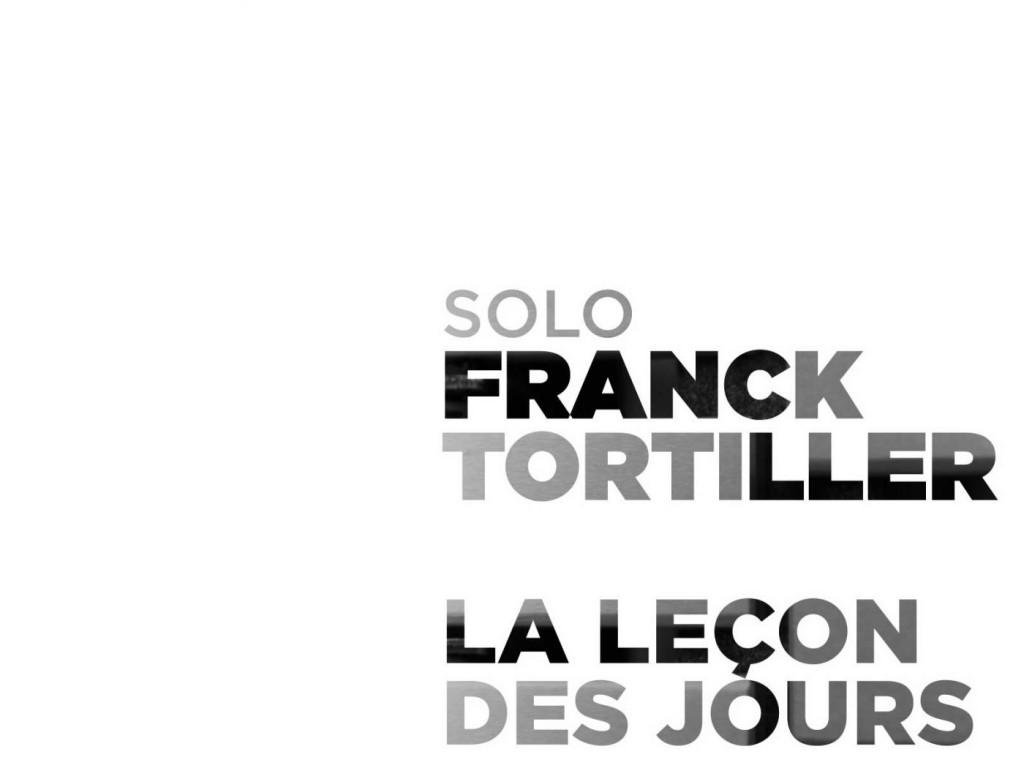 We use cookies on our website to give you the most relevant experience by remembering your preferences and repeat visits. By clicking “Accept All”, you consent to the use of ALL the cookies. However, you may visit "Cookie Settings" to provide a controlled consent.
Cookie SettingsAccept All
Manage consent

This website uses cookies to improve your experience while you navigate through the website. Out of these, the cookies that are categorized as necessary are stored on your browser as they are essential for the working of basic functionalities of the website. We also use third-party cookies that help us analyze and understand how you use this website. These cookies will be stored in your browser only with your consent. You also have the option to opt-out of these cookies. But opting out of some of these cookies may affect your browsing experience.
Necessary Toujours activé
Necessary cookies are absolutely essential for the website to function properly. This category only includes cookies that ensures basic functionalities and security features of the website. These cookies do not store any personal information.
Non-necessary
Any cookies that may not be particularly necessary for the website to function and is used specifically to collect user personal data via analytics, ads, other embedded contents are termed as non-necessary cookies. It is mandatory to procure user consent prior to running these cookies on your website.
Enregistrer & appliquer